Among the daily excursions that are not too demanding there is the tour of the Castle of Quirra. The place is not too far, just a few kilometers away from the camping and despite its state of neglect it maintains its charm intact.

It was the thirteenth century AD when one of the most important fortresses in Sardinia was built with the purpose of ruling the vast hilly area that today lies between Ogliastra and Sarrabus.

Among the ranking of the island’s monument, castles occupy one of the most backward positions yet they have been at the center of historical events that have determined the political geography of places we live in today. Quirra Castle is one of them.

The castle was built between 1200 and 1300 by the judges of Cagliari and was at the center of power and disputes that affected medieval Sardinia. The castle stood near the Giudicato of Agugliastra, the region which today bears the name of Ogliastra. The bastion dominates an area rich in mines, silver was extracted from some of them in the past. The countryside surrounding the fortress is highly productive thanks to the fertile lands and the mild climate. These might be the reasons Cirra has been the subject of numerous battles. 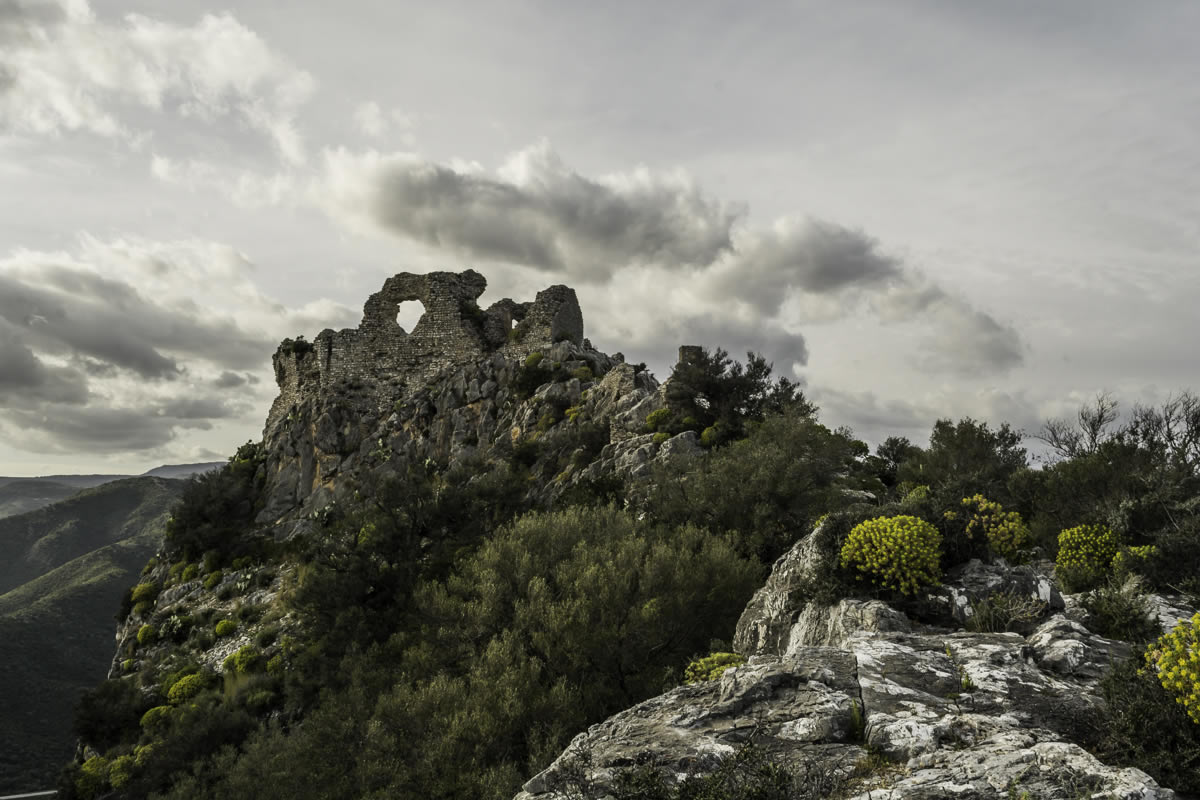 Although initially Agugliastra constituted an independent Giudicato with the capital Tortolì it was first conquered and enslaved to the Giudicato of Cagliari and then after a violent war it became part of the territories of the Giudicato of Gallura.

In 1324 the Aragonese conquered the territories of Cagliari and Gallura and with them the Castle of Quirra, defeated its defenses and took full control of it until its total decline.

It is with the Iberian dynasty that the different legends surrounding the fortress are born. Of particular importance is the figure of Donna Violante Carroz who in 1400 following the death of her father moved to Cagliari to rule over Sardinian possessions. His life is marked by the constant mourning and hatred of the population towards him.

Emblematic is the story of the Bishop of Quirra who refused to cancel the marriage of the Countess was hanged in the same castle and left to hang for days from one of the fortress windows.

Today the castle can be easily reached through the SS 125 road from which it is fully visible. In fact, the castle overlooks the vast plain on which the asphalt artery that connects Ogliastra to Cagliari runs.

A few hundred meters after having passed the sign that establishes the end of the Ogliastra jurisdiction, there is the Cirra hamlet consisting of a single house. On the opposite side is the dirt road that leads to the castle at the top of the ridge. 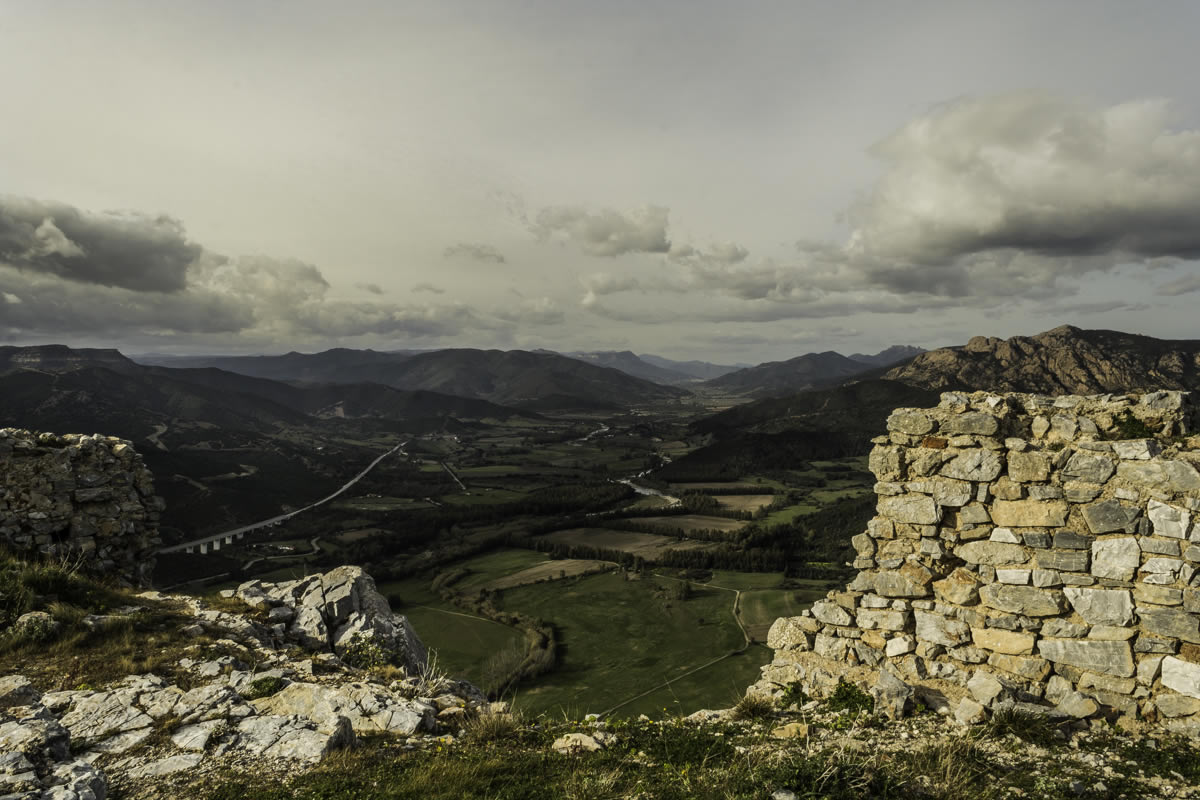 The indications are clearly visible and lead directly to the beginning of the path that leads to the castle, a walk on the back of the hill which lasts about 20 minutes of effort. It will be rewarded by the view overlooking two thriving valleys.

On one side there is the internal valley named Valle di Quirra and its vineyards and pastures can be seen climbing the endless hills of the hinterland. On the opposite side you can admire the Rio Quirra meet the blue sea that kisses the Sardinian coast.

These and other breathtaking views are waiting to be savored by your eyes.