Perda and Liana is certainly among the most famous rocky structures in Sardinia, almost 1300 meters high it is visible tens of km away from different places in Ogliastra. One of these is the road 389 near the Talana and Villanova a crossroads that goes towards Lanusei. Seen from here the structure appears in all its magnificence especially in those days when the sky is clear and the fog is latent.

Its particular shape has been sculpted by the erosion of water and wind over the time and today it is a real reference point for hikers around the world. In 1993 it was awarded as a natural monument.

Its size and its unique figure have always fascinated the inhabitants of the surrounding territories. That is why today there are numerous names and legends that hover over the rocky top mountain of the Ogliastra’s heel. Perda and Liana is the most common name but the heel also is  known as: S’arcu and su Pirastru Trottu and Taccu Tonneri.

The name Perda and Liana is thought to derive from a variation of the name of the arbutus unedo tree which in Sardinian is called “olioni”, certainly present in these places in large quantities in the past. Another theory traces the toponym back to the ancient Sardinian people called Iliense. While much more simply Taccu Tonneri derives from the name of the place, precisely the Tonneri plain. It is believed that in the past the shape of the plateau was quite different, crowned, and it is for this reason that some refer to the place with the name of S’arcu and su Pirastru.

Today the legend wants that the imposing limestone tower that challenges the sky is nothing but the door to hell. It was not uncommon to believe that the economic fortune of some locals was due to a pact made with the devil at the foot of the Jurassic spike. If you ask the inhabitants of the neighboring towns they will confirm that in the past people went there to sell their souls in exchange of favors or wealth. 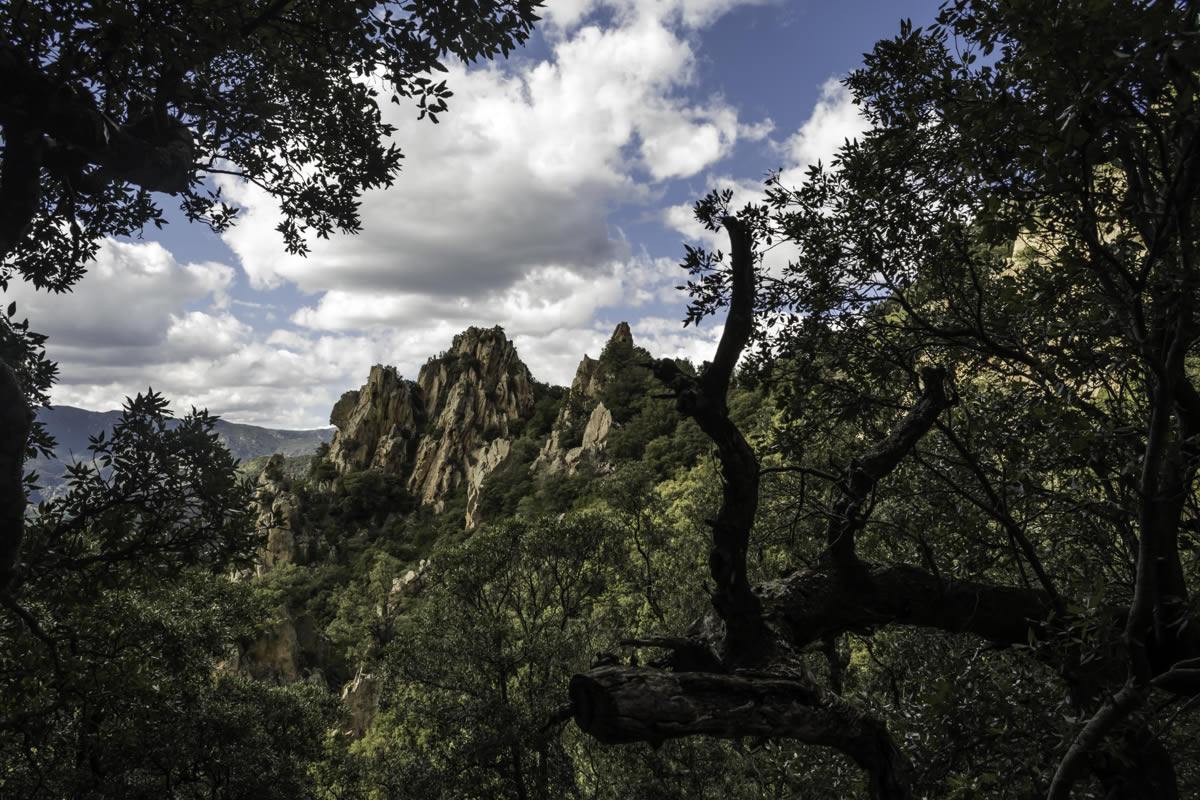 Excursion to Perda and Liana: towards the gate of hell.

Our excursion is ten kilometers long and it begins in Genna Filixi the natural source of fresh water from which the route takes its name. The difficulty of the route is T,  therefore defined as tourist and suitable for everyone despite its length. the way climbs along the mountain and allows you to walk around the limestone tower and then continue and descend the mountain to meet again with the starting point.

Along the route you can also decide to visit the Montarbu forest by following the path 101 A and then T-113 and reach the Rio Su Pirastu Trottu, the path continues in the direction of S’arcu and s’Ebba. The Montarbu forest is a place of unspoiled nature, a real wildlife oasis in the heart of Sardinia that extends largely in the territory of Seui for about 2800 hectares. Crossing the forest you will notice the numerous “tonneri” among these Punta Margiani Pubusa, Serra Middai and Monte Arbu. 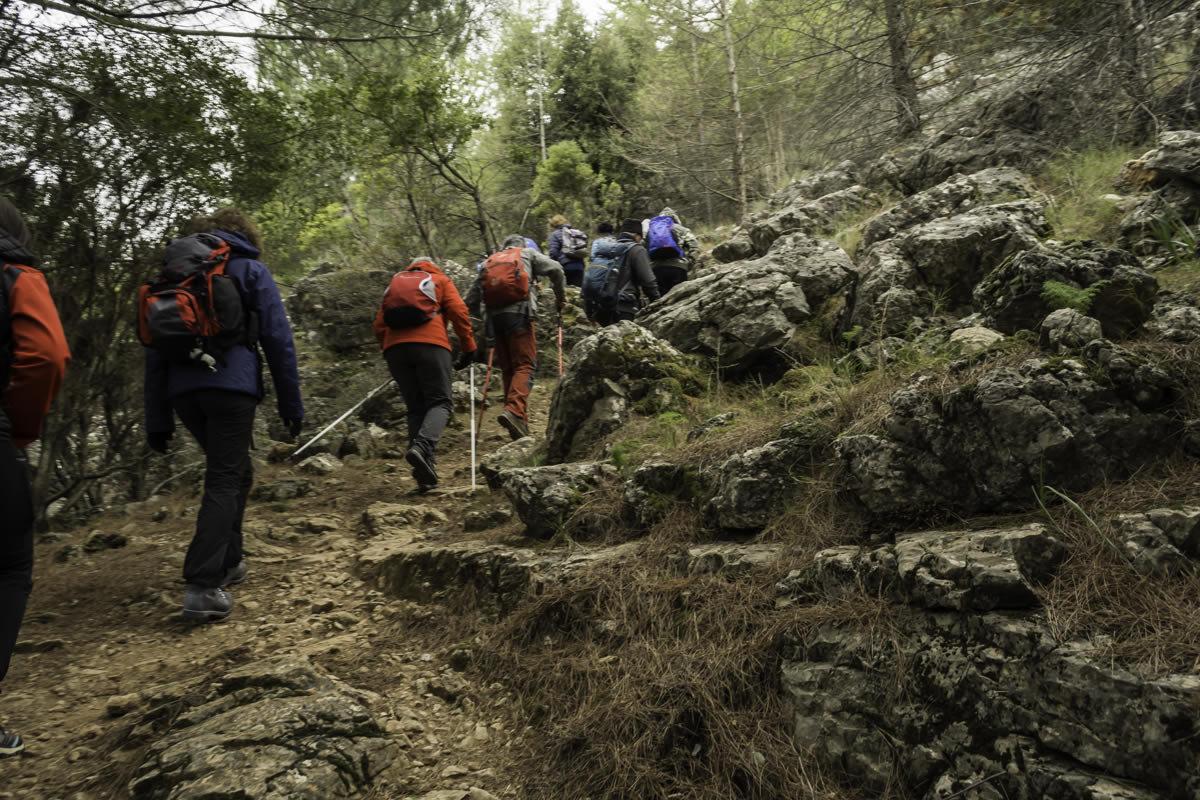 How to reach Genna Filixi

Genna Filixi is about 40 minutes from the camping and to get there you need to take a beautiful panoramic road. The suggested route starting from the campsite will make you cross Bari Sardo and then proceed toward Loceri and it follows Lanusei. From here on, you will take the SS 198 for a stretch to insert you later on the SS 389. When you reach the Bau Mauggeris lake you will cross the Roman bridge whose road will guide you to the heights of Gennargentu where you will find the point from where the path begins. Perda and Liana. If you have a mobile phone with you, you can enter the coordinates (39.900328, 9.437283) and follow the directions on Google Maps.